I want to ride my Chocobo all day!

My name is Bobbi and I've been creating websites since the late 90's. Webdesign has always been a large hobby of mine, along with creating websites of personal interest. I've owned many domains over the years and created many different types of websites. I'm in my thirties and I'm married. I used to work as a store manager in retail, however I quit in May of 2018 to pursue a career in art and design. I'm finally starting my dreams.

I love video games, particularly Japanese RPG games (jrpgs). The Final Fantasy series has always been a favorite of mine since I was a middleschooler playing FFIV and FFVI on SNES. I also enjoy the Xeno series, Xenogears, Xenosaga, and Xenoblade/Xenoblade Chronicles. As far as anime goes, I don't watch it as much as I used to, but my favorites remain from what feels like eons ago such as Revolutionary Girl Utena, Serial Experiments Lain and Digi Charat. Right now, I'm really into Voltron: Legendary Defender, but it's not considered anime as it's Western despite being drawn in an anime style. I love Avatar as well!

I also really enjoy drawing. Although I originally went to school for art and illustration, I never completed my degree. I still enjoy it and spend a lot of my spare time drawing. My favorite mediums are digital as well as ink and Copic markers. I'd like to get into comic creation and sequential art. I also enjoy writing. I currently have a comic/novel hybrid project which you can learn all the nitty gritty about here.

I also enjoy cosplay and Japanese fashion, particularly lolita. I'm addicted to Angelic Pretty and cute, colorful motifs. I'm a moderator for my local community and I also will arrange lolita events at conventions that I attend. Speaking of which, I've been attending conventions since 2002 and have been to well over a hundred by now. I've staffed a great deal, but these days I mainly do web and graphic design for conventions and sometimes I will do artist alley if I have the chance.

I also collect alpacas, including Alpacasso plush, first generation My Little Pony and the occasional Care Bear or other character line from the 80's and 90's. I used to collect Monster High but since the dolls were changed, I just haven't been into it as much. I'm also a Disney addict and I will collect anything from The Lion King as well as Ariel, Bambi is really cute too. I also collect TsumTsums. 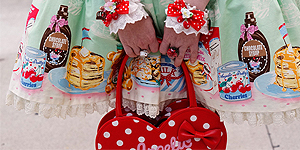 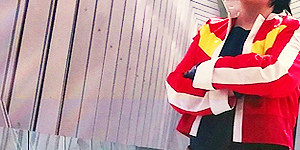 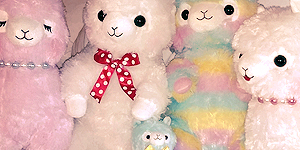 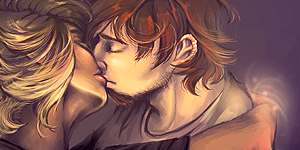 Find Me: tumblr | contact | the rose keep | amassment board